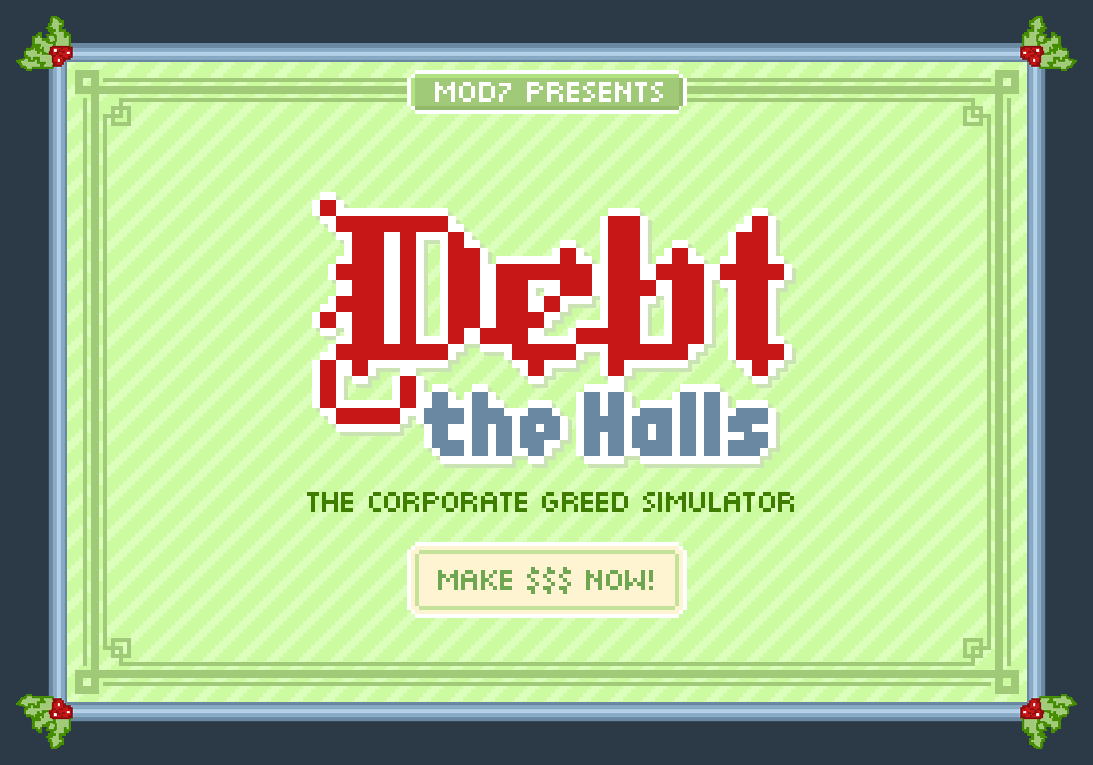 Games aren't just for playing. They're a medium for sparking ideas and making social commentary.

It was close to Christmas in 2011... time once again for Mod7 to release our annual holiday initiative. And, since we're usually pretty busy with clients and projects, once again we had only a week or so to pull something together.

Instead of the usual card, gift, silly Twitter experiment, or useless snowball fighting game, we drew inspiration from world events at the time and decided to create a promotion to showcase our own brand of humor, cultural relevance, and love of 8-bit-inspired game graphics. 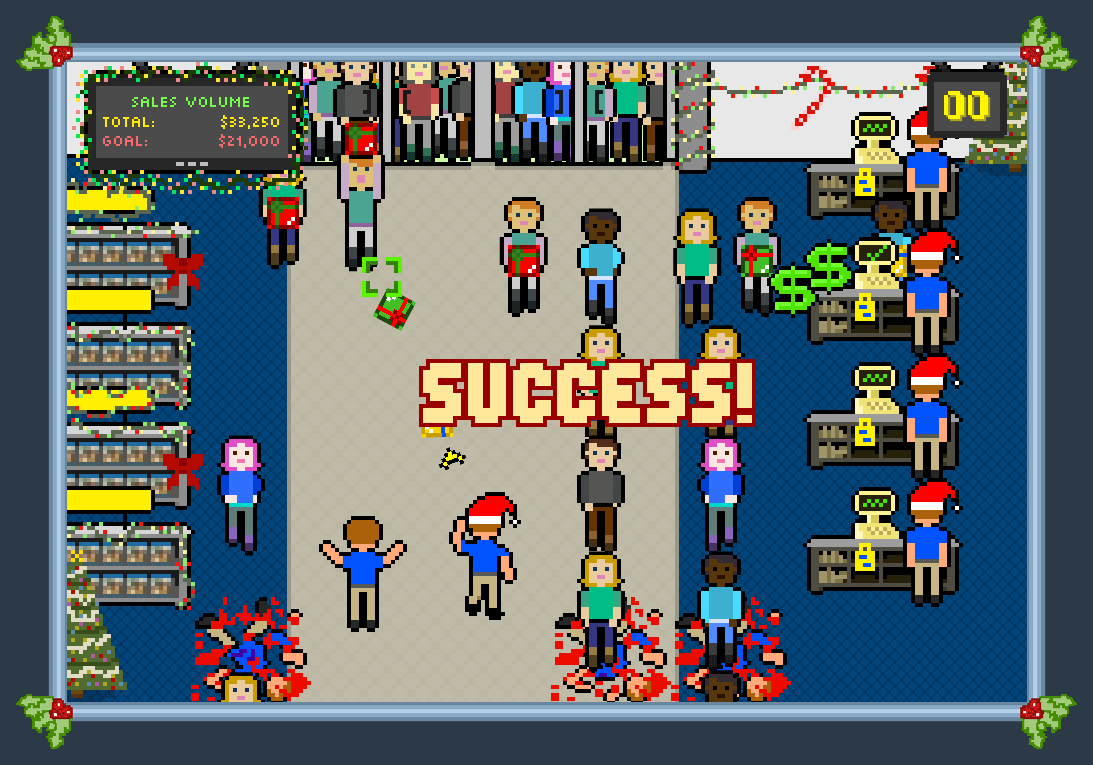 The Occupy movement (and subsequent backlash) was in full swing, colliding with the consumer-orgy-fest of the holiday season. So naturally  we created a game that celebrated first-world consumerism at Christmas time, allowing players to acquire wealth by any means necessary so they could join the "1%". (Because, really, what could be a better gift than skyrocketing into a new tax bracket?) 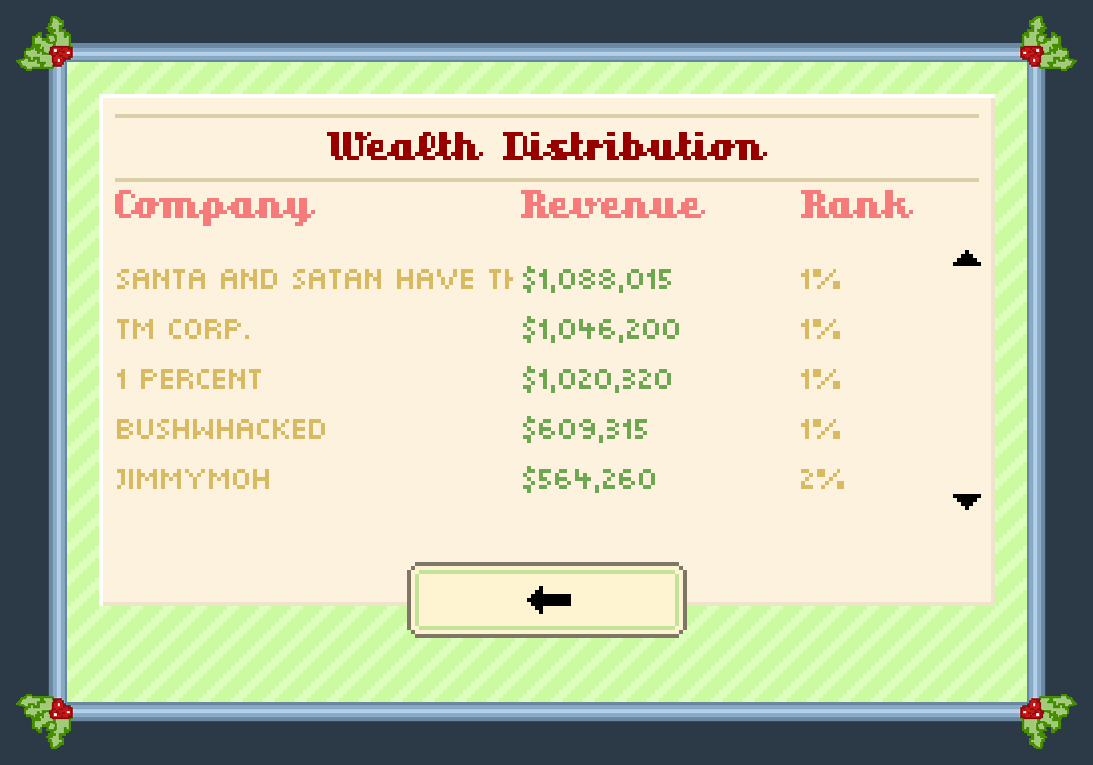 We knew our audience—mainly our clients and partners—was busy, so we designed the game to be moderately challenging—but not too challenging—and playable from start-to-finish in about three-to-five minutes. Low-skill players could get the gist and the laugh, but those with a competitive streak could improve their skills to rise the ranks. The real-time leaderboard calculated the player's wealth and percentage-ranking based on the total "gross domestic product" of the game's rudimentary ecosystem.

While the impetus for the game was blatant self-promotion for our business (oh, the irony), we were proud to add to the discourse around consumption and fairness at a time when it would resonate most. And, by the way, it's a pretty fun game, too.