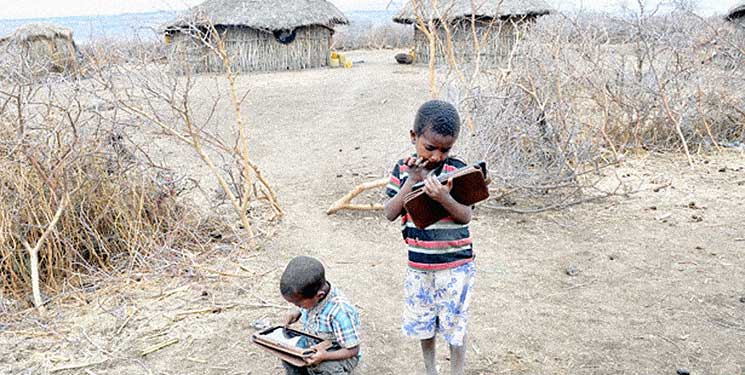 Without any training or instruction, illiterate kids in Ethiopia who have never even seen a computer learn to operate and even hack a tablet within weeks.

This is really fascinating. One Laptop Per Child, the incredibly-ambitious initiative to empower poor children through technology, has shared the results of an experiment on children's ability to learn and adapt. So far, the experiment lead to only anecdotal evidence, but the results are encouraging, if not delightful.

The article has more information, but here are the salient points:

More can be found on an OLPC blog post.
Back